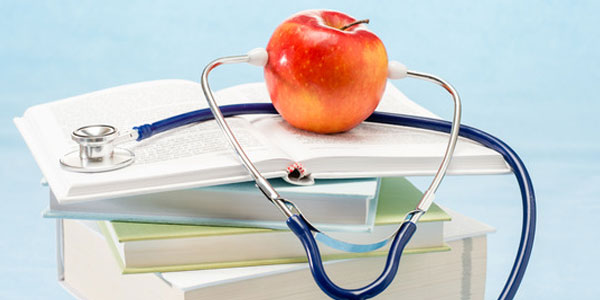 The initial drug of choice that most prescribers like to start with when initiating medication therapy for a newly diagnosed individual is Metformin. Assuming that the patient’s renal function is within-normal-limits, Metformin has the ability to reduce glucose output from the liver, improve insulin sensitivity and slow gastric emptying resulting in lower spikes of glucose entering the bloodstream.

But did you know that Metformin has been studied in the prevention or delay in the onset of Type 2 diabetes?

A multicenter clinical research study, referred to as “The Diabetes Prevention Program” (DPP) examined the role of Metformin plus weight loss through dietary changes and increased physical activity in the prevention or delay in diabetes.

The researchers found that if patients were able to lose a modest amount of weight through dietary changes and increase their physical activity, their chances of developing diabetes were significantly reduced by approximately 58%.

Stay in the know!

Every month LI Script sends out a free newsletter designed to inform you about current topics in the Long Term Care industry.

We'd love to hear from you!